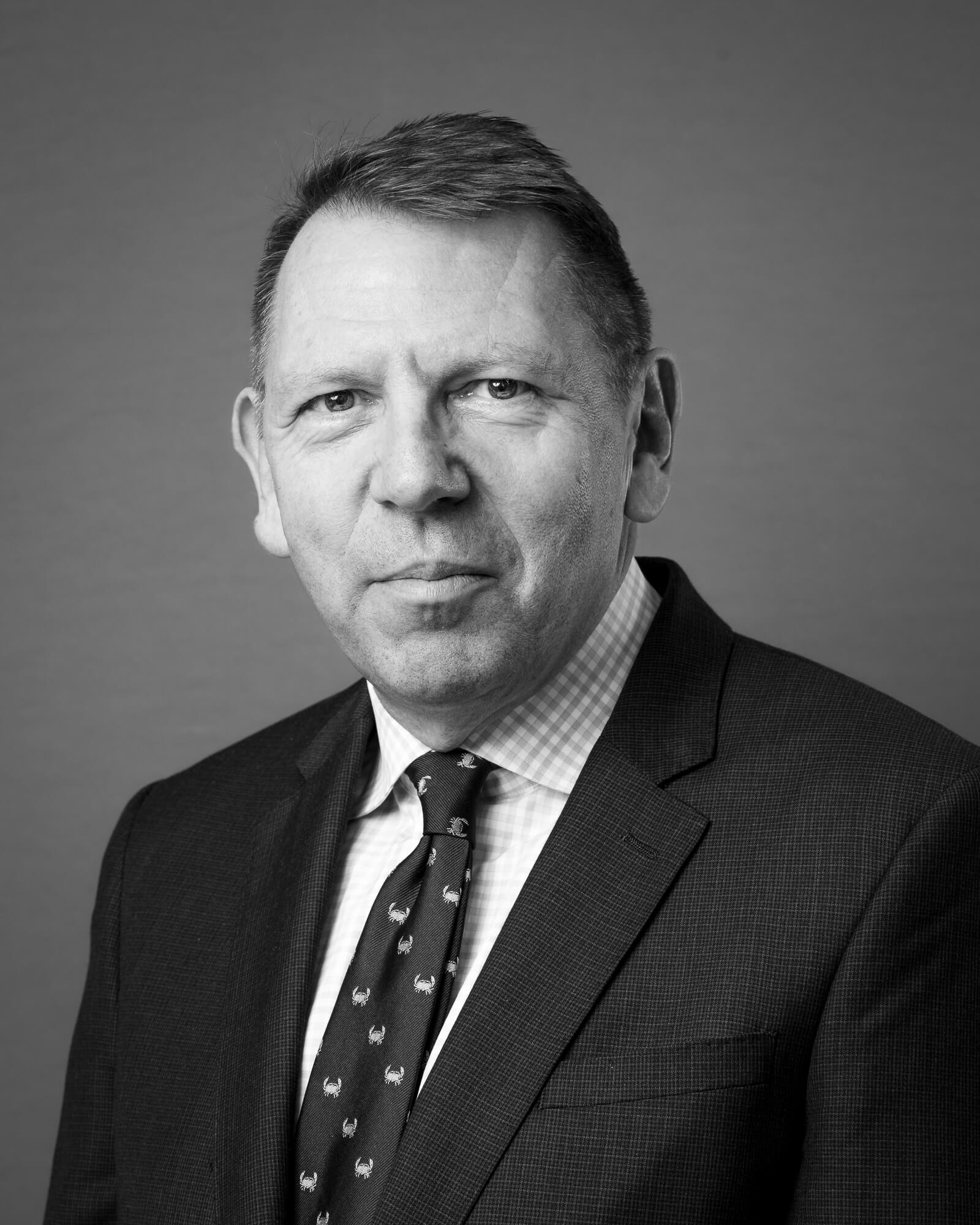 Stephen is an experienced (re)insurance professional, having worked in most global markets at various points during his career. After starting his career in the North American property facultative market, Stephen went on to work in both Europe and Asia, underwriting both treaty and fac. He held senior global underwriting roles for a number of professional reinsurance companies, and spent time in the London market, playing a key role in the evaluation of start-up opportunities in Lloyds’, as well as working for a period as Class Manager for a Lloyd’s Syndicate. An experienced builder of teams, Stephen has regularly built underwriting teams across numerous regional and product line initiatives, including establishing underwriting networks across Europe and Asia. Having spent the best part of 30 years in Switzerland, Stephen is fluent in French and German.

Stephens Rickard is an Executive Search firm focussing on the Global (Re)Insurance and Financial Markets.