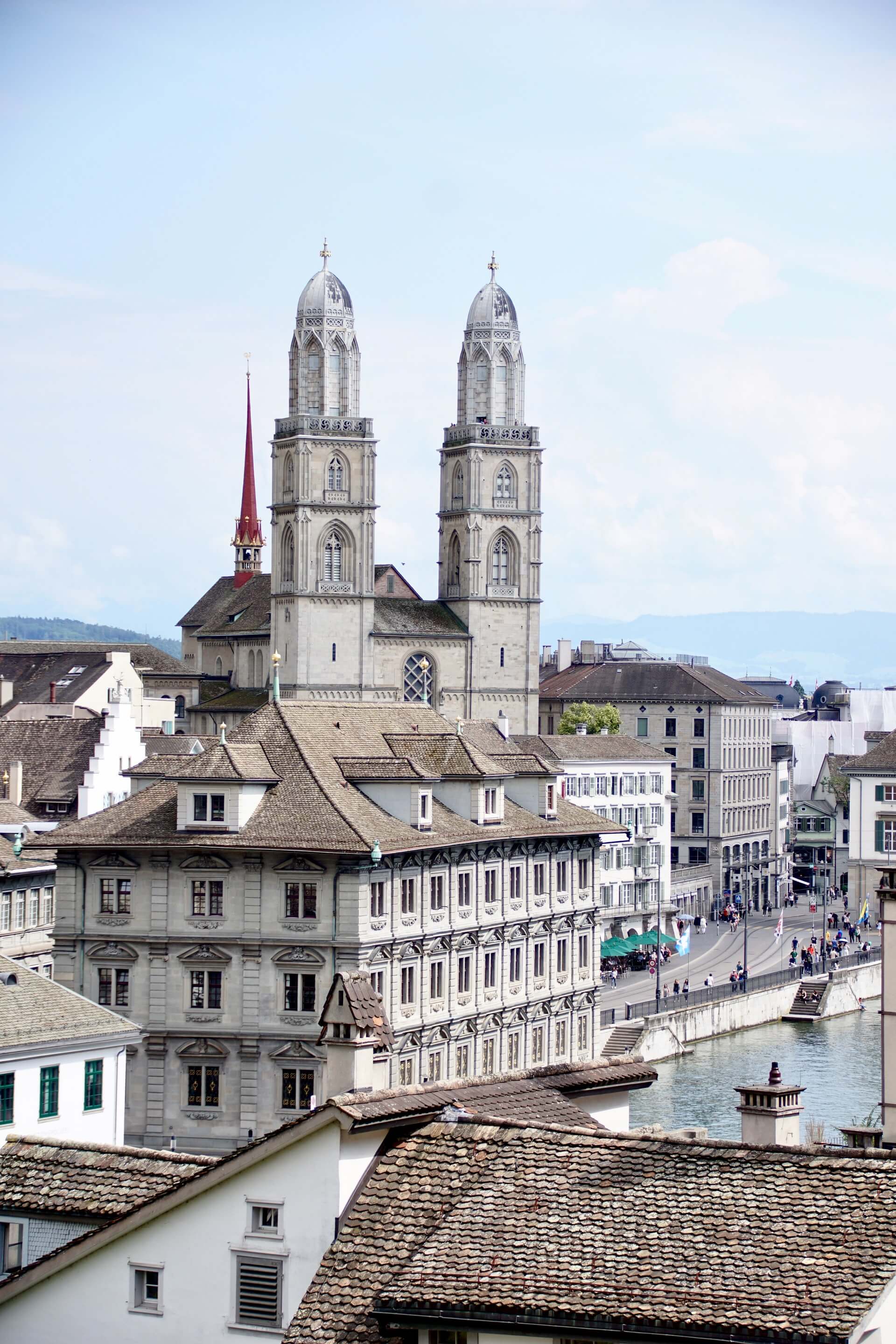 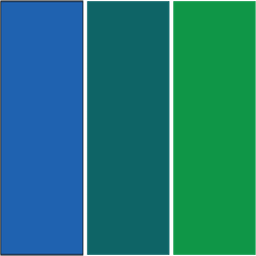 From the regional base in Zurich, Stephens Rickard is well placed to serve established and prospective clients in Europe (excluding the UK), the Middle East, and Africa, as well as its international clientele with interests in those territories.

Since inception, Stephens Rickard has developed a strong track record of delivering search solutions and additional services to clients within the EMEA regions.

Stephens Rickard has extensive experience of senior appointments across all front, middle and back-office functions, covering most product areas and disciplines within (Re)Insurance. These appointments include C-suite roles and Non-Executive Directors, as well as technical appointments at and just below Executive level. We also assist clients with small business and team acquisitions, in addition to capacity and capital solutions.

Through our deep networks and strong technical understanding of the Global (Re)Insurance market, we can provide our clients with a full suite of services that go far beyond standard search practices.

Developing the leadership of the Global (Re)Insurance markets

A comprehensive suite of consultation and advisory services

An in-depth rundown of a market’s talent composition

Stephen is an experienced (re)insurance professional, having worked in most global markets at various points during his career. After starting his career in the North American property facultative market, Stephen went on to work in both Europe and Asia, underwriting both treaty and fac. He held senior global underwriting roles for a number of professional reinsurance companies, and spent time in the London market, playing a key role in the evaluation of start-up opportunities in Lloyds’, as well as working for a period as Class Manager for a Lloyd’s Syndicate. An experienced builder of teams, Stephen has regularly built underwriting teams across numerous regional and product line initiatives, including establishing underwriting networks across Europe and Asia. Having spent the best part of 30 years in Switzerland, Stephen is fluent in French and German.

Should you like to discuss your talent needs or want to
find your next career move, please contact us.

Confidentiality is paramount and full discretion will be observed.

Thank you! Your submission has been received!
Oops! Something went wrong while submitting the form.
NAVIGATION
HomeAbout UsDiversity & InclusionExecutive SearchAuxiliary ServicesApproach to ConfidentialityInsightsContact Us
ABOUT US

Stephens Rickard is an Executive Search firm focussing on the Global (Re)Insurance and Financial Markets.